Nonnberg Abbey is a Benedictine monastery located in Salzburg.  It is the oldest nunnery in Austria.

The abbey is hidden at the foot of Festungsburg Hill.  Although it is a little difficult to find, it is just a short walk from Mozart Square. 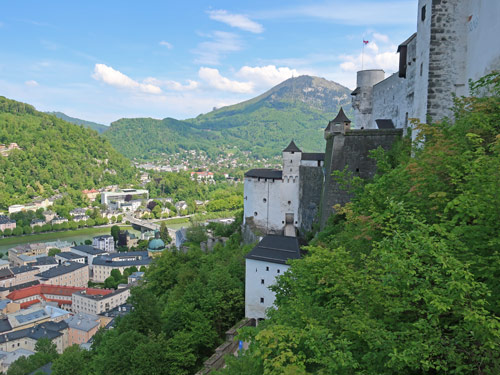 In 1959, Maria's story became the topic of the Broadway musical entitled "The Sound of Music".  In 1965, her story was made into a popular film.

A number of scenes from the motion picture were filmed at Nonnberg Abbey in Salzburg.