The 1965 musical drama movie entitled "The Sound of Music" was one of the most successful films ever made.  The story unfolded in Salzburg Austria in 1938 at the time of the "Anschluss" (i.e. occupation of Austria by the Nazis).

The film traces the life of Maria von Trapp, an Austrian postulant, who becomes governess to the children of a widowed naval officer.

Many visitors to Salzburg enjoy visiting locations where actual events occurred or where scenes were filmed. 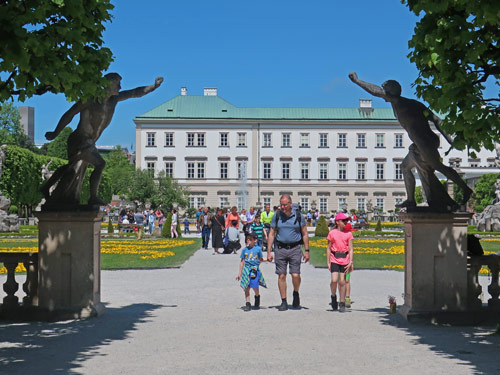 Locations where "The Sound of Music" was filmed include the following: 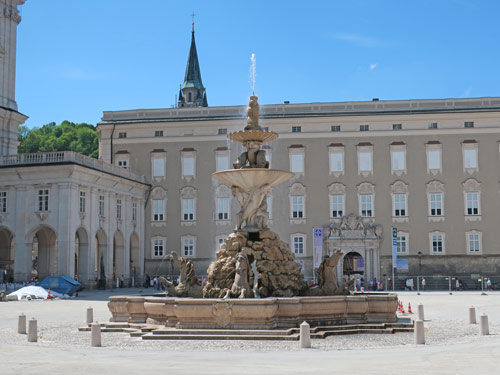